Is a web designer a creative person?

Creative personalities are people, first of all, who strive to create, following a burst of inspiration and a state of mind.

Based on this simple formulation, many people naively believe that the development of the interface design of a site comes down to choosing an unusual font and a selection of thematic pictures.

However, this is a big misconception. 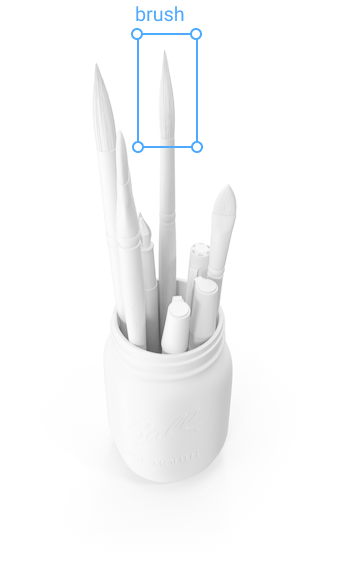 If a gun hangs on the wall, it should fire.

So A.P. Chekhov said, meaning that there should not be props on the stage that are not used in the play.

This idea can be applied to the work of a web designer, paraphrasing it as “There should be no elements on the page that do not perform any function.”

This does not mean that the site should contain only buttons, application forms and the necessary textual information, but even the presence of decorative elements should be justified.

The design itself is only part of the creation of the final product.

Such a specialist “revives” what the designers have designed

Engaged in the software and administrative part of the web application

Creation of sales and advertising texts for promotion
In fact, a person whose task is to form the first impression (which is one of the main goals of a web designer) of an Internet user, like representatives of many other professions, combines several roles - a psychologist, analyst, marketer, and often such a person has to immerse himself in the sphere of the activity with the client from which he cooperates.
А теперь сами ответьте на вопрос: веб-дизайнер - творческая личность? 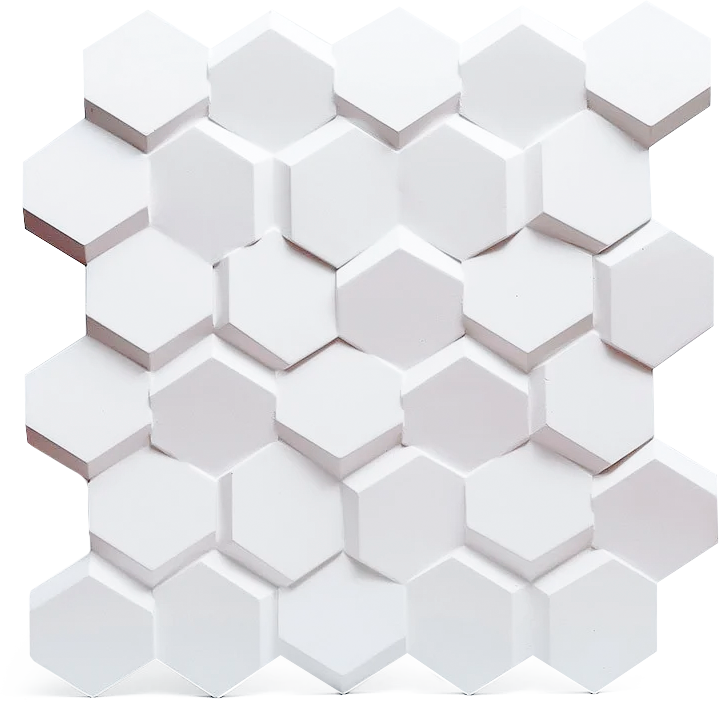 and implies the collaboration of the designer:
We believe that absolutely anyone can become a professional in the field of digital design. Our team - people are completely different. We have become specialists thanks to perseverance, years of experience, and, of course, love for our work.
hello@mooore.red

Let's start your project together

Do you have a project?
START A NEW PROJECT 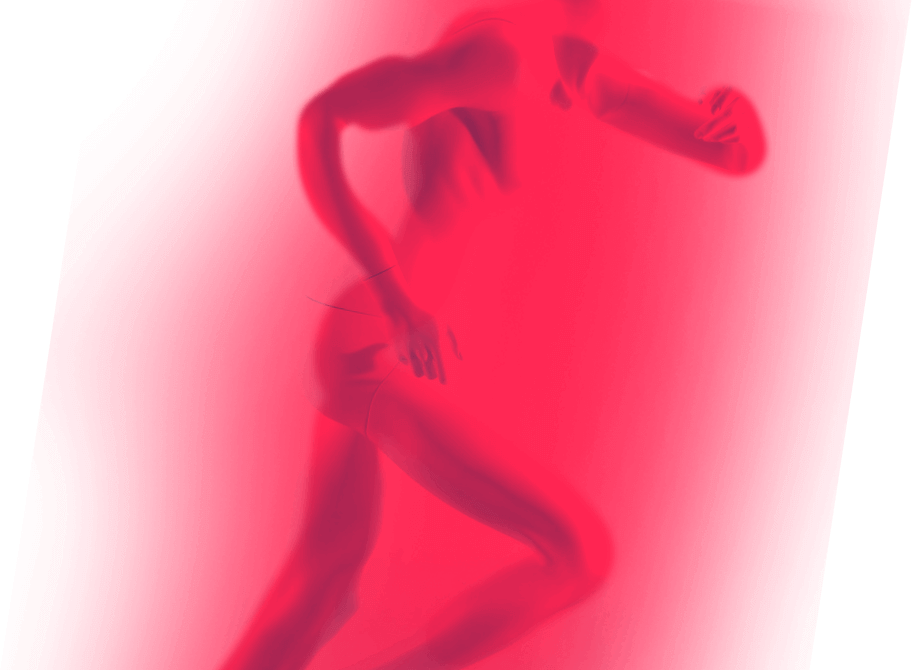